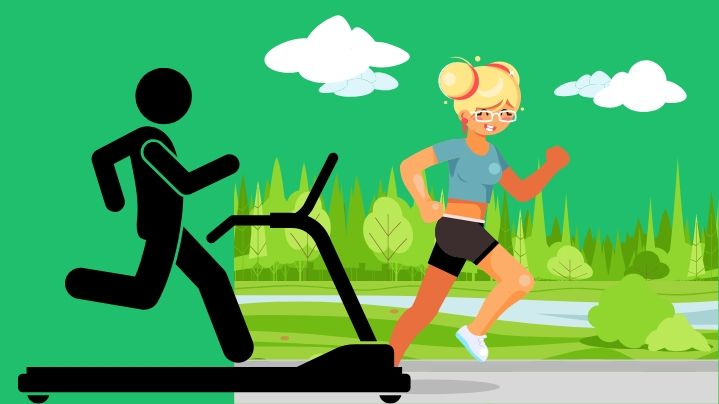 It’s easy to think running on a treadmill is the same as running outdoors, but is it really? Running outdoors vs Treadmill running is actually two different activities and this guide will help you decide which method is best for you.

There’s plenty of pros and cons for both of these methods to get your running time in and stay in shape.  However, it’s worth taking a look at some of the effects of both so you can be the judge.

1) You control the running conditions on a treadmill

When you’re running on a treadmill or an elliptical, it’s naturally safer. You can run anytime, night or day, without worrying about traffic and getting run over by a car.

With a treadmill, you never need to worry about how you dress or what to wear? Ever do your running in your underwear? Try that outdoors and you’ll not only be the talk of the town you may wind up in jail?

And of course, running on a treadmill means you’ll never have to worry about inclement weather: just adjust the thermostat and keep jogging.

2) There are more injuries running outdoors

There are several ways that outdoor running is more hazardous to your health than running indoors.

If you run at night you risk tripping over something or stumbling through a pothole. Either of these can skin knees and elbows or even break a bone putting your exercise routine out of service.

I’ve twisted and caused sore joints when I’ve had to suddenly step off a shoulder and miss seeing a rock that I stepped on in broad daylight. So when you’re running outdoors you just have to pay closer attention to what you’re doing and use the essential running gear.

Of course, when you’re in the comfort of your own home and doing that treadmill running thing, the light’s always the same and there’s nothing to trip over but your own shoelaces.

And then we haven’t even talked about how the treadmill belt is absorbing shock and causing a little less impact on your knees, ankles, hips, and body in general.

Even though there’s less shock on a treadmill mat, there’s not enough difference for me to give up my own knee support sleeves when I’m running.

Here’s another thing: when you’re running outdoors you’re really using different muscles than on a treadmill. With a treadmill, you use still quadriceps (quads) as you push forward, but your hamstrings aren’t being used as much.

The reason for that is the belt is taking some of the pressure off the hamstrings so they don’t work as hard. No matter the weather conditions, there is always more natural resistance to forward movement when you run outdoors.

Increasing the incline on a treadmill is generally the way you try to simulate outdoor running, but you’re still using your muscles differently inside.

Of course, running inside on a treadmill also gives you the advantage of being able to keep an eye on the kids, and maybe preparing the next meal while you’re getting in your running time.   running outdoors vs treadmill running

In the end, all running is good for your overall health so you can’t go wrong with either. When it comes to running outdoors vs treadmill running though, I don’t think treadmill running can possibly compare with getting outside and smelling, seeing, hearing, and experiencing the outdoors as you plod along in your favorite running shoes. 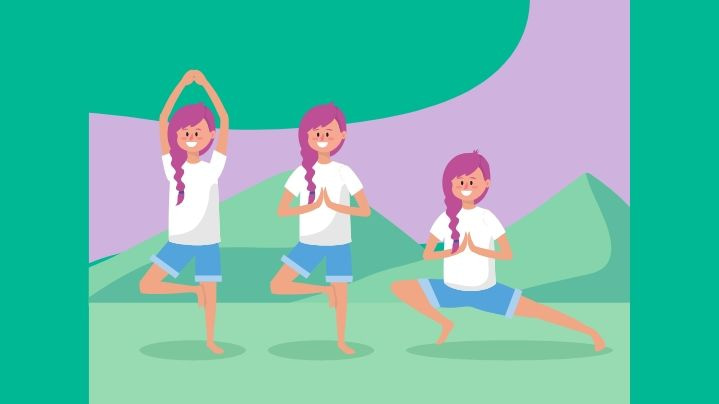 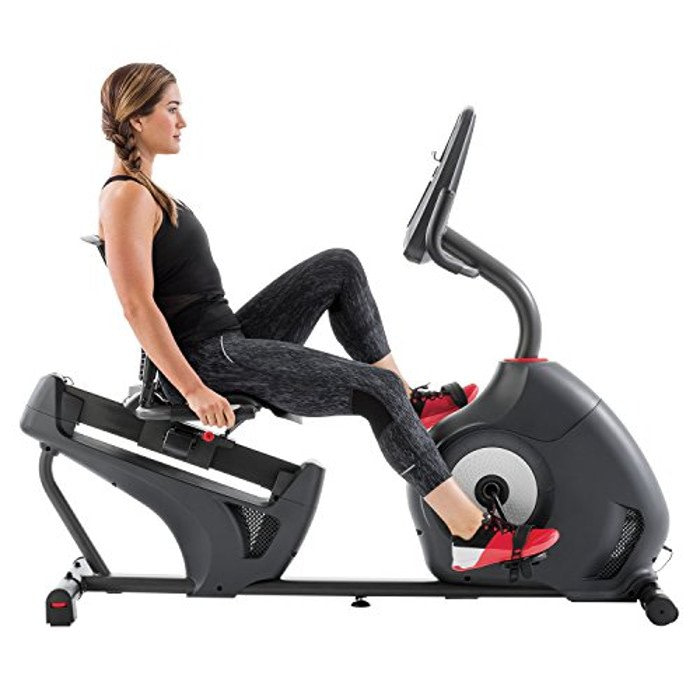